Orthodontics Through the Ages 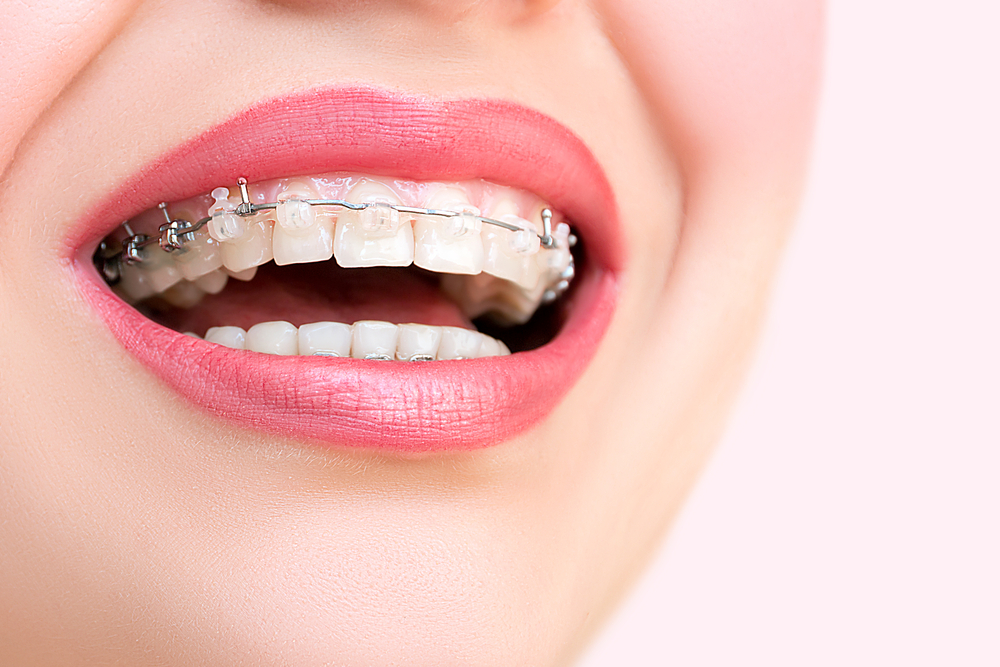 How long has orthodontics been around? Have people always been self-conscious about their teeth? Did people straighten their teeth in centuries past? In our modern world, we reap all the benefits of fantastic orthodontic treatments that seem so simple and effective. It wasn’t always that way though. You might not be surprised that people have always had a desire for straight teeth. What you might not know though is that orthodontia goes back many centuries. Some methods and experiments in the past were downright painful when it came to orthodontics. Nowadays, we don’t have to use crude methods for straightening and there’s no guessing game when it comes to perfecting your pearly whites. At Belmar Orthodontics, we practice modern, effective and simple methods of orthodontia to give you an amazing smile that will last forever. Learn more about orthodontia through the ages and the revolutionary technology we have available at our disposal today.

Orthodontia through the Ages

Another fun fact about orthodontics is that ALL orthodontists are dentists. Orthodontists go to dental school, where they then move on to study an additional 2-3 years in order to perform orthodontic treatment. Only around 6% of dentists are orthodontists though. Your orthodontist (such as Dr. Hardy at Belmar Orthodontics) could technically do your dental work. Dentistry and orthodontics are separate divisions of oral health, but both are vitally important to achieving proper oral health. Nowadays we have many orthodontic care options when it comes to taking care of and straightening your teeth. Thank goodness we don’t forcibly move your teeth with forceps, right?

There are so many amazing facts about the history of orthodontia! We encourage you to learn more about it’s history as well as make a plan for your own orthodontic care. We can help you with that plan by offering hidden Incognito lingual braces attached to the inside of your teeth, traditional metal braces, and Invisalign clear removable aligners. Let us help you get the beautiful straight smile you want! Call our Belmar Orthodontics office today at (303) 225-9016 for your free consultation!