Orthodontic Treatment Before the Year 2000 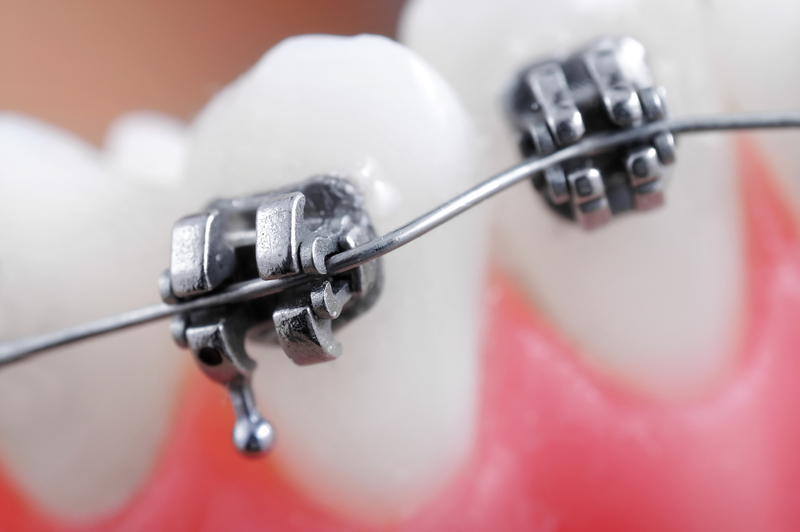 It’s the year 2018 and a lot has changed in every field of medicine since the year 2000. Orthodontics is no exception, and there are always new advances in how your teeth are straightened and cared for. There are many braces options available to patients that were not available in years past. However, some services—such as Invisalign—have been around longer than you might think. Find out when different orthodontic practices and services were available to patients and how orthodontic treatment looked before the year 2000.

How Old Is Orthodontic Treatment?

To give you an idea of how long orthodontic treatment has been around, writings by Hippocrates (a Greek physician) have been found about the subject from 400 b.c. Even back then people were concerned about crooked teeth and how they looked. However, there weren’t very good methods for straightening the teeth, so there weren’t many advances in orthodontics until just a few centuries and decades ago. 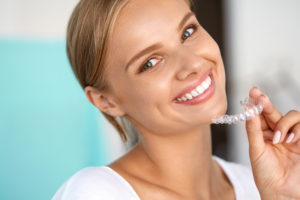 People centuries ago did not have the best methods for straightening teeth. However, over the centuries, many people made advances or tried various methods such as the following: 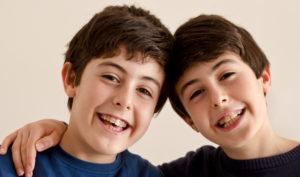 Modern orthodontic treatment is very straightforward and easy. Orthodontics has advanced so much that people can even straighten their teeth without any visible signs that they are doing so. When you think of braces, you probably think of the metal brackets and wires that so many wear. Traditional metal braces consist of a metal bracket attached to each tooth with a metal wire going through the bracket. This orthodontic treatment method mimics past metal treatments that were done throughout the centuries. However, the brackets and wires take up minimal space in the mouth and gently straighten the teeth.

Ceramic braces are another modern option for patients that are most similar to metal braces. They involve the same look and design, except they are made from white, ceramic material. Even the archwire can be made white for a patient. Lingual braces also use a metal bracket and wire design, except that they are attached to the back of a patient’s teeth. These were created in 1976 and provided patients with a way to straighten their teeth without visible brackets on their teeth.

Invisalign is the most incognito way to straighten your teeth. Created in 1997, this orthodontic treatment consists of transparent aligners that are switched out each week. A patient will wear the aligners 20-22 hours a day with the freedom to remove them for eating, drinking, sports, playing instruments and more. In about the same time as traditional metal braces (sometimes less), patients can get straight teeth. This is an amazing option, as any teen or adult can straighten their teeth without others knowing.

Many advances in dentistry happened around 1970 and later. This is when the design of metal braces was perfected to what we know it to be now. The future will surely hold many more advances in orthodontic treatment as the years go by. No matter what type of appliance is available or what you choose to have, we recommend straightening your teeth. Not only can it significantly reduce your risk for tooth decay and gum disease, but straighter teeth can raise your confidence and help you be more successful. To have your free braces consultation, call Belmar Orthodontics today at (303) 225-9016!