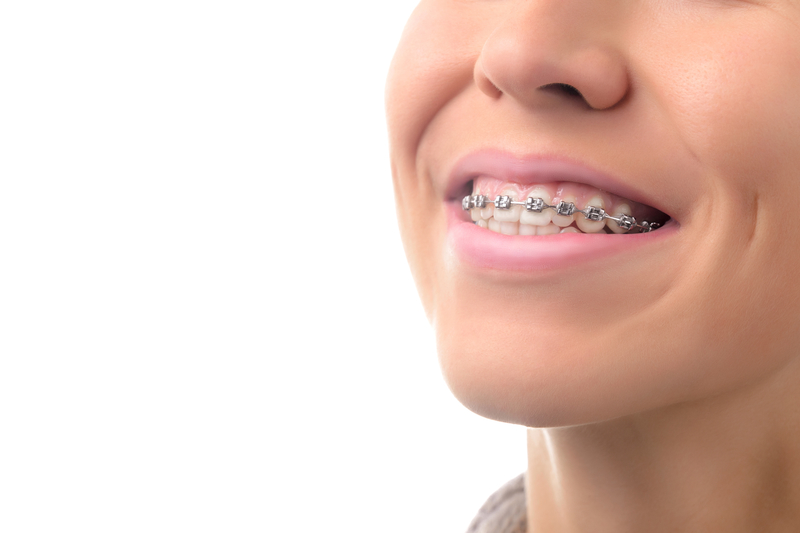 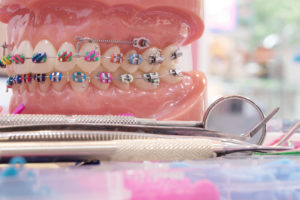 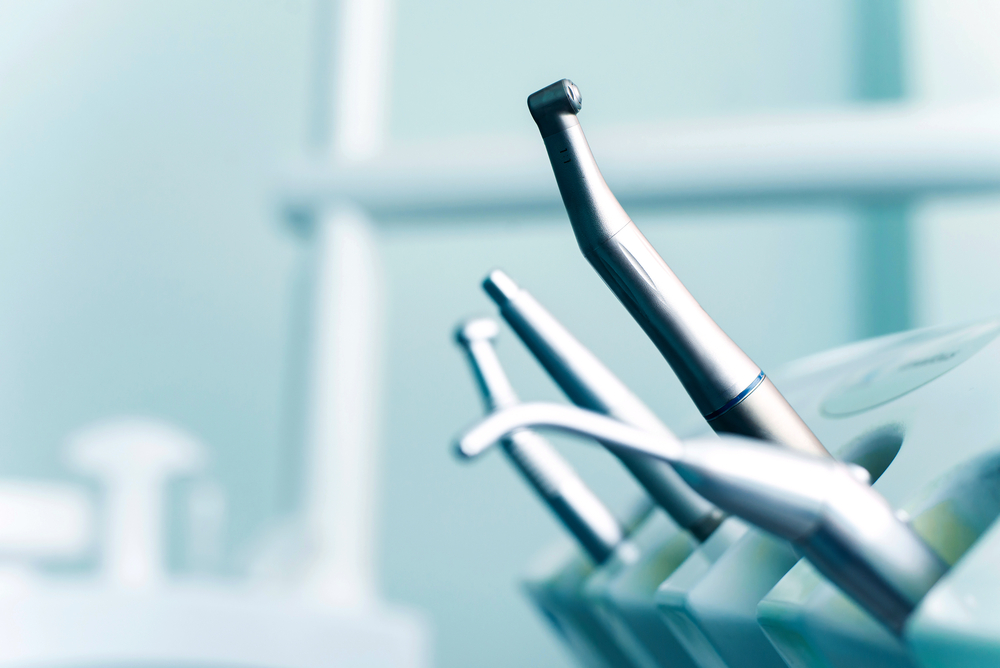 What are temporary anchorage devices and what can they do for you? Not all of our patients receive TADs for their teeth, but the ones that do greatly benefit from their straightening power. TADS are small titanium screws we use to help our our patients move their teeth. We place the screw in the gum and jaw bone and it acts as an anchor point for the teeth. We specialize in many methods of teeth straightening such as traditional braces, Invisalign, lingual braces and more, but also employ the use of TADs as needed to give our patients an exceptional smile. They can even aid in creating quicker tooth movement in our patients to achieve the desired straightening effect that is needed. Learn more about all of our straightening methods and which one is right for you. If you need TADs, you can trust in our expertise and finesse with giving you a straightening experience you will enjoy at Belmar Orthodontics.

The Advancement of Orthodontics

Orthodontics has come a long way from the crude methods of straightening practiced centuries ago. Extensive headgear and wires were used to straighten the teeth in the past. We benefit today from advanced technology that allows us many options when it comes to straightening the teeth, even discrete options. Temporary anchorage devices (TADs) are one of the methods we employ at Belmar Orthodontics when it’s in the best interest of the patient. Temporary anchorage devices work with braces to get your teeth straighter, faster. How do they work though?

Temporary anchorage devices help shift the teeth into a straighter position when braces can’t do the job on their own. Braces are usually sufficient for most patients, but we want all of our patients to benefit from amazing, straight smiles and because of this we use TADs to get them all the way there. TADs consist of small, titanium mini-screws called “mini-implants” or “micro-implants”. These implants are fixed objects that braces use to push, pull, lift or intrude teeth while straightening. Just think of them as anchor points that are amazing tools for braces to get your teeth straighter. Once inserted, TADs do not move, but Dr. Hardy is able to use them to move the teeth in directions and distances that were not previously possible.

How Do They Work?

Temporary anchorage devices are installed quite easy, much like other orthodontic options. You have to be a good candidate for TADs to receive them. This means free of gum disease and you need a strong jaw. Your gum tissue and jaw area will be numbed much like they are numbed at a dental office before a procedure. Then Dr. Hardy will insert the tiny metal screws in areas that will help your teeth to move the most. The insertion process will be completely painless. Adjustment to TADs might take a day or two. The adjustment process should be no different than adjusting to metal braces. Adjusting to any type of straightening device takes time. We will remove the TADs once your teeth have moved into proper place. It’s literally that easy.

We have many options for straightening instead of solely relying on traditional metal braces. We’ll still include metal braces on our list though:

Want a straight smile without others knowing? Try lingual braces or Invisalign!

If you ever need to have TADs, just know that you are going to be having a powerful straightening experience that usually takes less time than it otherwise would to receive your beautiful, straight smile. We could all benefit from a little more time, right? To learn more about all your straightening options, call our Belmar Orthodontics office today at (303) 225-9016!